The bitcoin halving event usually shakes up a thing or two and we are not talking just about the price. The transaction cost on the bitcoin network peaked around the bitcoin halving period and went up by almost 220%. However, the rise was exponential and started prior to the event. Now, since the number of transactions on the network is going down, normalcy is being restored as bitcoin transaction fees dropped by 60% in the last week. On May 22, the average transaction cost was $6.28 but on May 28 it went down by 60% at $2.61, according to Bitcoininfocharts.

Bitcoin Network Got Too Congested

Transactions fell by 49% during the week and 70% of unconfirmed transactions in Mempool were reduced too. The lesser the number of pending transactions waiting for confirmation on the network, lower the bitcoin transaction fees.

There are other factors which influence the cost of the transaction too such as transaction size, the difficulty of mining etc.  Sometimes people are willing to pay extra to get their transaction get confirmed quickly on the network and that also makes the price go up. It puts a heavy load on the capacity of the miners too who charge extra to process it. Their fees also went down from 21% on May 20 to believe 10% by on May 28.

High bitcoin transaction fees are something which is always associated with the halving event as it was witnessed in 2016 too. With the event now done and dusted it is safe to say that a further fall in cost could happen anytime soon.

Zain RazaZain is a fervid fan of bitcoin and has been meticulously covering the field for a fair amount of time now. An aficionado of Spider man, Liverpool and Slim Shady. 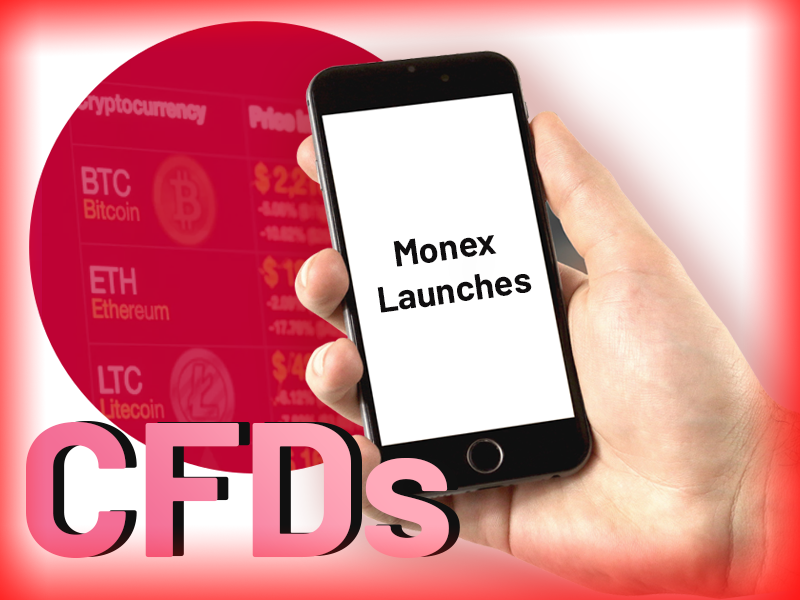