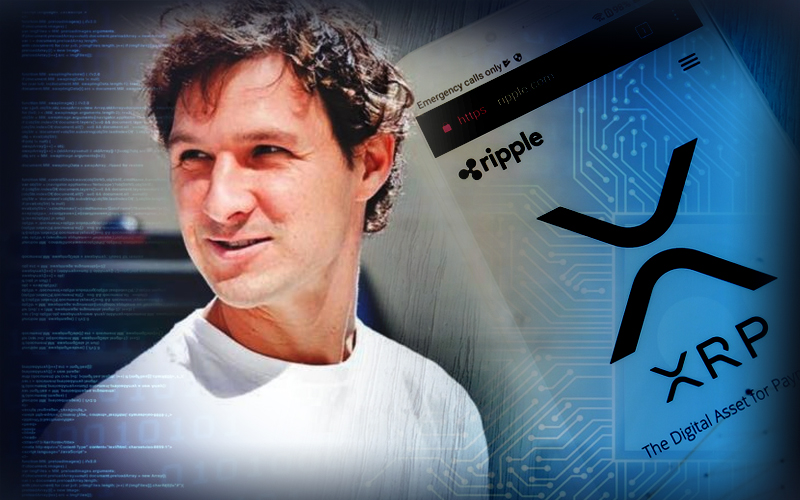 Whale Alert service, a company that analyzes different crypto transactions in the crypto space is back in the news after a former employee of the firm released a report stating that Jed McCaleb, the co-founder of Ripple, has received another tranche in XRP.

The former employee who has transferred around 80 thousand XRP worth $16.3 million into McCaleb’s wallet has also received the fund in fiat.

In April 2020, McCaleb received a tranche in XRP worth $12 million. A source from Crypto Associate has mentioned that in the same month, McCaleb sold around 1.8 million XRP every day and by May 2020, the amount of XRP reached $2.5 million.

It has been notified that the XRP sent from McCaleb wallets in the month of April was being sent to a particular wallet that belongs to Bitstamp cryptocurrency exchange.

When McCaleb was leaving the Ripple, he and the company made an agreement which states that the co-founder of the company would regularly receive XRP tokens in his wallet.

Agreement Between Ripple And Jed McCaleb

Regarding this agreement, on May 01, McCaleb received over 55 million XRPs in his wallet. It is to be noted that till date McCaleb holds more than 86 million XRP.

When Ripple started McCaleb was its lead but in the year 2014, he and Chris Larsen, the Executive Director at Ripple, had some disagreements on certain matters, therefore, McCaleb left the company.

After he left the job at Ripple, McCaleb received 9 billion XRP in his personal wallet. While he was leaving, Ripple and McCaleb signed a restrictive agreement, because the company feared that the co-founder of the company might sell-off the XRPs he had and this could bring down its market.

In the year 2016, a revised agreement was prepared because the original one was violated by McCaleb.

According to The Crypto Associate analysts, the rate of XRP is controlled by McCaleb. But the co-founder of the Ripple has specified that whatever he has done was always transparent.

He also notified that recently, most of the market participants have sold a large volume of cryptocurrencies.